Ohio ban on Outsourcing would bounce back on US 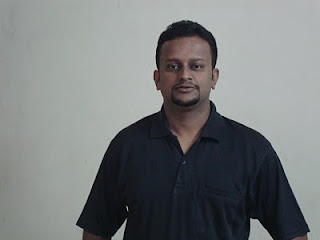 The ban on outsourcing by Ohio government to any of the emerging countries is more of a rhetoric, rather than a mature business move.Every sensible American knows that outsourcing is here to stay and in many ways it contributes towards the developmental curve of their nation.Unfortunately, a dwindling support base and popularity for Barack Obama and his team both at the federal and county level have compelled them to take steps in hara-kiri, which defies even the basic business and common sense.Ohio ban may be imitated by many other state governments so as to deviate the attention of common Americans as the job losses encountered with every passing day is in no way related to the outsourcing model adopted by American corporations.The most vociferous voices for free trade had to bite the bullet, simply because of the lack of proper checks and balances culminating in the global crisis is indeed a matter of shame.Emerging nations especially G-20, BRIC nations should take up this move in a very serious matter so that their unified pressure makes the US administrators to realize the stupidity they have committed.If the same move is reciprocated by the group of emerging nations notably India and China, US companies have to run for cover, as most of their toplines and bottom lines are coming out from these markets, instead of their home turf.
Posted by Unknown at 1:23 PM

Email ThisBlogThis!Share to TwitterShare to FacebookShare to Pinterest
Labels: India, Ohio ban on Outsourcing, US