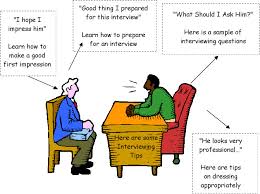 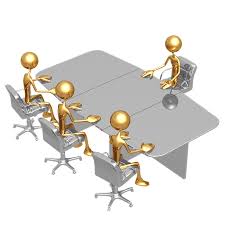 Abdul, Yasir, Rehman and Naveed were close friends since childhood. They completed their schooling from the same institution and subsequently joined the same college in Business Studies, Information Technology, Engineering Studies and  Fashion Design respectively. Abdul completed his Diploma and suddenly realized the need for a job as his family needed him to support them financially. He approached a company in the banking sector for a job as his specialization was in Accounting and Finance. The Human Resource Manager asked him to mail him his CV and wait for the interview call and also asked him to kick-start his preparations. Abdul thought he merely needs to prepare on his domain area and therefore he brushed up all the basics pertaining to accounting and finance and was confident of being short-listed. However, to his dismay his candidature was rejected even though he answered all the three questions related to his topic/area. He sought and explanation from the HR department of the bank for the rejection of his candidature and he was candidly informed about his lack of knowledge in the industry he opted for, the company that was interviewing apart from his over-confident attitude, coupled with a lackadaisical approach. An anguished Abdul called up Yasir, only to know that he too was rejected by a reputed Information Technology firm as he wasn't up-to date about the  changes in his sector especially the platform and versions of operating systems that was in vogue in software development, computer networking, artificial intelligence to name a few. The company however, gave him thumbs-up for his soft-skills pertaining to teamwork, cultural communication, attitude and overall personality. He was confused after knowing his feedback as he realized he can gather information on the softer aspects quite easily especially when he was socially active through various extra-curricular activities, but didn't knew about the methods to adopted to update his know-how in the harder aspect, especially when his college days were already over. Rehman was selected by a leading oil and gas company only to be shown the door within the probation period as he was unable to cope up with the expectations of the company in terms of being an efficient multi-tasker. Rehman, known for his balanced approach during the college days was always master rather than a proverbial jack and it was this aspect which made him uni-dimensional, culminating in his termination owing to the inability to alter commensurate with the employer's requirements. Naveed intended to take up apparel entrepreneurship after having a small stint with a leading corporation. It was primarily to have to some hardcore experience under his belt , before taking the entrepreneurial plunge. However, this long term plan of his started to take the lion's share of his planning which in turn resulted in be being declared a misfit in a company where he was selected as trainee-apparel merchandiser. All the four friends decided to meet together and brainstorm the major issues contributing to their respective failures. They also decided to rope in an expert to conduct some individual and collection mock interview sessions, apart from assisting them in doing their SWOT analysis. 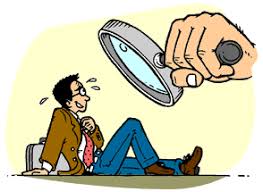 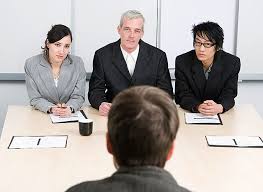 Email ThisBlogThis!Share to TwitterShare to FacebookShare to Pinterest
Labels: Workshop on Interview Preparation at Nizwa College of Technology Sultanate of Oman

Nice article has been shared. Thanks a lot. Keep posting. Apparel Merchandising